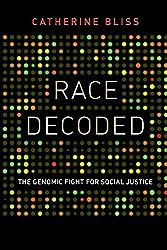 In Race Decoded, sociologist Catherine Bliss endeavors to understand why genomicists shifted from “a science uninterested in race to one devoted to its understanding” (2). She explains that, in 2000, when the initial mapping of the human genome was completed, scientists came to a consensus that humans are 99.9 percent identical genetically, and that there are no genetic distinctions between the races. However, shortly thereafter, genomic scientists who studied racial differences emerged on the center stage of a renewed debated over racial and genetic differences.

To understand these shifts, Bliss interviewed 36 elite genomic scientists, read their reports, attended their workshops, and went to their labs. Bliss finds that the genomics researchers at the forefront of this return to race view their research as part of their commitment to racial justice.

Yes. You read that right.

Even though there is a long history of the pseudoscientific study of biological differences between races, Bliss found that this new generation of scientists have decided to engage with the field and deploy genomics research in the pursuit of racial justice.


“genomics does not mark the reemergence of a prior science of race; rather, it is devoted to a new understanding of race – as a hybrid of molecular science, social epidemiology, public health, and bioethics. Within the field of genomics, scientists join social science experts in their efforts to recast race in historically conscious, yet politically empowering, terms” (9).


She goes on to contend that the new genomic racial experts have racial justice as a central goal and that they endeavor to change how we think about race. In this line of thinking, racial science is not necessarily racist. In fact, scientists can participate in


"antiracist racialism … the idea that there is no rank to races but that there are nevertheless discrete populations worth studying” (15).

Reading these lines in the introduction, it was a bit hard for me to believe that this is possible. Think about it. 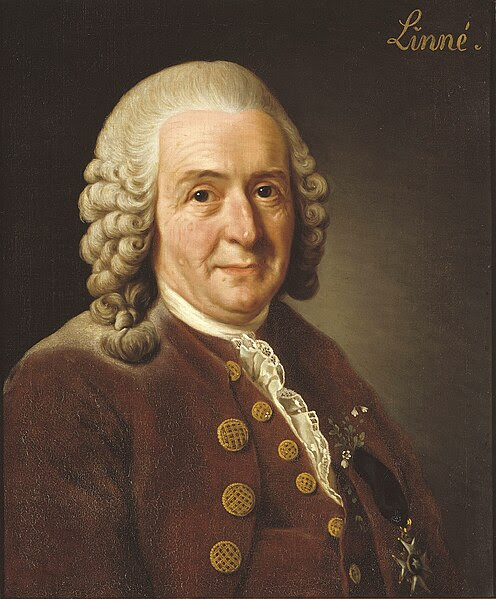 The idea of race was created in order to justify genocide and slavery. The lines that were drawn between humans were clearly politically motivated. Europe – the home of the slavers and colonizers – became “white.” The Americas – the land Europeans desired to colonize – became “red.” Africa – the land of human and material resources European wanted access to – became “black.” And, the rest of the world became “yellow.” This process is decidedly unscientific. Moreover, European pseudoscientists in the 1500s and 1600s assigned characteristics and values to these groups that correlated with their profit motives. They characterized the people of the Americas as savage in order to justify the takeover of their land and Africans as lazy to justify slavery.

How, then, can twenty-first century scientists claim to be participating in a scientific study of race divorced from this history?

In Bliss’s interviews with genomicists, it becomes evident that they see racial justice and minority inclusion as central to their work. Esteban Burchard, for example, sees his research on the gene-environment causes of asthma as work that will reduce health disparities. Burchard finds convincing the evidence that there is a genetic basis to asthma and thinks that ignoring that will be detrimental to asthma sufferers – who are disproportionately minorities.

Thinking about Burchard’s work, I am reminded of Dorothy Roberts’ excellent book, Fatal Invention. In Fatal Invention, Dorothy Roberts explains how race, as a proxy for genetics, is increasingly being used to explain health disparities. Rather than blame structural inequality for poor health outcomes for people of color, researchers point to race and genetics. Roberts is critical of Burchard’s work and contends that work that focuses on hunting for genetic causes for asthma is possible because of the profit potential. Roberts argues that, if there are genetic causes for diseases, corporations can design personalized medicine to confront it. In contrast, there is no profit to be found in addressing deep structural inequalities that contribute to health disparities.

Although Bliss focuses on many of the same scientists as Roberts does, she shies away from making such a direct critique. Instead, Bliss concludes that the primary motivation for Burchard’s research is to reduce health and other disparities.

Bliss’s critique is much more subtle than that of Dorothy Roberts. She concedes, as Roberts does, that racial categories are a weak substitute for actual genetic differences between people. And, she would agree with Stephen Gould that scientists own ethical beliefs and biases influence their work.

In the last few pages of the book, Bliss acknowledges that not all genomicists work in the pursuit of racial justice. Some, in fact, continue to do work that reinforces racial biases by searching for genetic bases to intelligence and aggression.

Race Decoded does an excellent job of revealing the genomic fight for social justice, and contains some surprising findings about how these scientists see their work.
Posted by Tanya Golash-Boza at 1:06 PM